Tokyo 2020 organisers said on Thursday over 200,000 people have applied to be volunteers at next year’s Olympic Games, far exceeding their expectations for the extravaganza. 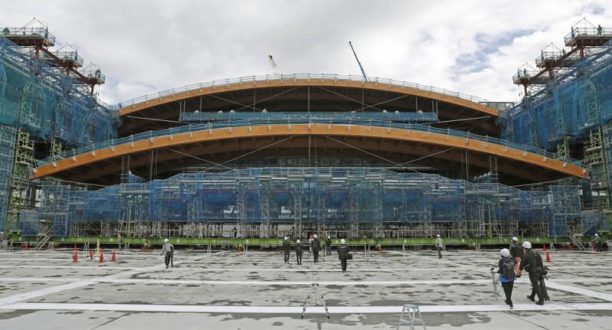 A total of 204,680 people from Japan and overseas had applied to the programme, said the organisers who initially had hoped for 80,000 volunteers.

The encouraging number is an indication of the building excitement 18 months out from the summer showpiece with 64 per cent of the applications coming from women, while 36 per cent were overseas applicants, they said.

According to figures emailed to Reuters last month, over half the applicants were aged under 30.

Volunteers provide support for athletes, supporters and members of the media during the competition, which runs from July 24 to Aug. 9.

Volunteers will also be needed at the Paralympic Games that start on Aug. 25. (Reuters/NAN)

2019-01-24
Previous Post: FCT FA says shall be open to all candidates in election screening
Next Post: Rohr expresses worry over Uzoho’s club status