No Messi, no problem as Argentina beat Iraq 4-0

Argentina shrugged off the absence of Lionel Messi as a second-string team eased past Iraq 4-0 in an international friendly in Riyadh on Thursday. 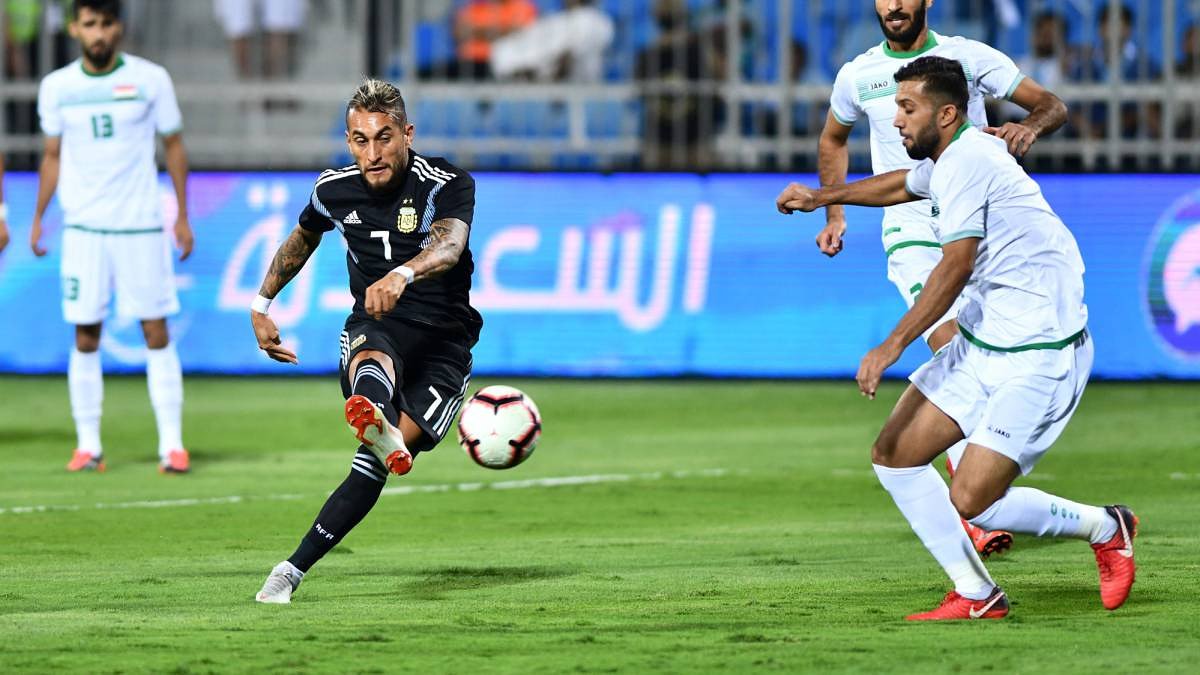 Interim coach Lionel Scaloni used the match to blood a host of new talent with goalkeeper Sergio Romero, defender Ramiro Funes Mori and striker Paulo Dybala the only experienced players in the line-up.

Inter Milan’s Lautaro Martinez opened the scoring in the 18th minute with a near-post header from a left wing cross by Marcos Acuna.

Roberto Pereyra grabbed the second in the 53rd minute when the Watford player finished off a smart one-two with Dybala.

Fiorentina defender German Pezzella headed the third goal from a corner past over-worked Iraq goalkeeper Jalal Hassan with Franco Cervi breaking through the defence for the fourth goal in stoppage time.