PAOK Thessaloniki coach Razvan Lucescu   was fined 28,000 euros on Thursday for likening a points deduction for his team to life in Hitler’s Germany. 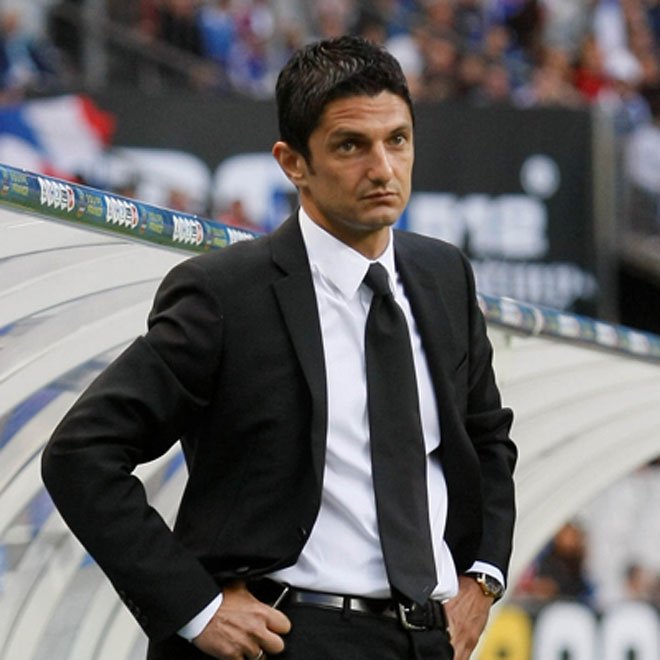 “I believe that in the history of sport, in the history of football, this happened only during Hilter’s Germany. I never remember a similar situation,” Lucescu, 49, was quoted as saying in an interview with www.fanatick.ro.

Lucescu had criticised a Greek court decision to deduct points from PAOK for fan violence last season which led the team to finish second behind AEK Athens in the Super League.

PAOK went on to win the Greek Cup last season, however, with a 2-0 victory against AEK.