By: Amebo
In: ogitech amebo, Sport 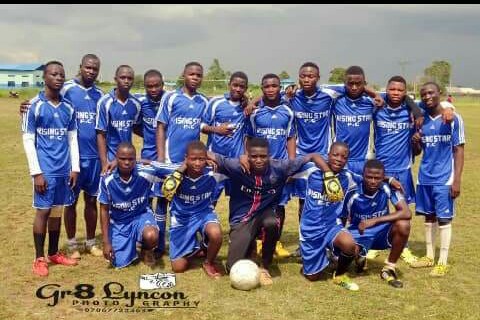 The kick off for this year’s Rector’s cup seem to take a new dimension as OGITECH Sport Director, Oguntade Tiwatope narrates the activities that will take place before and during the match.

When asked by OGITECH Amebo on the expectations for the competition Tiwa said; The match is starting on Monday 4th of June. An opening novelty match will be played to kick start the whole competition by the school comrades where they will be grouped into two.

It was reported that, comrades in the school will not be left out as the likes of Comr. Arogunjo Emmanuel (SRC Chairman) Owolabi Bankole (aka. Owoh Banky), Comr. Akinnubi Muiz and many others will be playing against each other in form of Sciences vs Management.

However the opening match will be played between Electrical department vs Accountancy department by 10a.m. See fixtures