English Premier League side, Manchester United have confirmed that their former manager Sir Alex Ferguson is seriously ill and underwent surgery on Saturday.

Ferguson’s son, Darren, who manages Doncaster Rovers, missed his side’s final game of the League One season against Wigan due to “family reasons”.

The club announced just prior to kick-off on Saturday that their boss would not be in attendance at the Keepmoat Stadium.

But United later confirmed the situation of the 76-year old, who managed the Red Devils between 1983 and 2013.

“The procedure has gone very well but he needs a period of intensive care to optimise his recovery.

Ferguson won 13 Premier League titles and many other trophies with United, to become one of the most successful managers ever in club football. 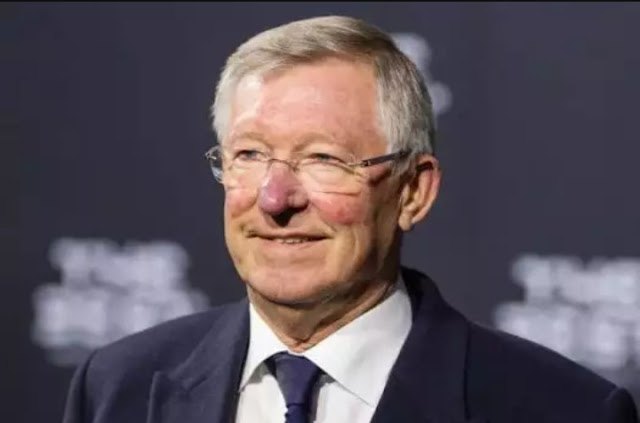