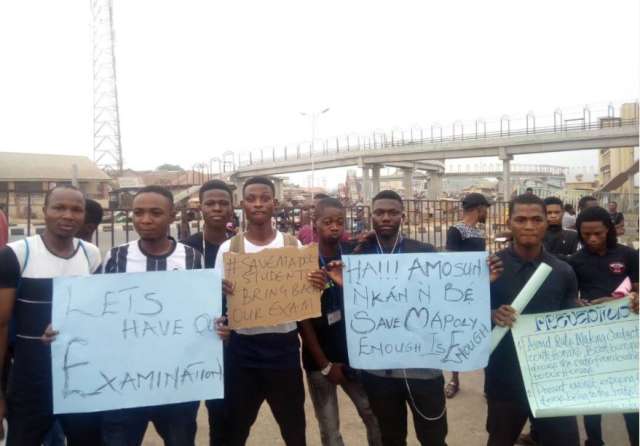 Having stayed at home for three months, the protesting students the state government to have their institution reopened.

The lingering crisis in Moshood Abiola Polytechnic deepens as a student fainted while a policeman got injured during the students’ protest in Abeokuta.
The students protesting the delay of their second-semester examination took to the street disrupting the movement of vehicles and commuters in the state capital, Abeokuta on Monday, December 18. 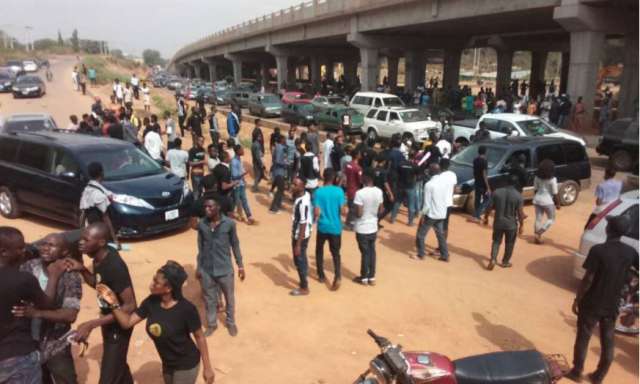 Dressed in black, MAPOLY students demanded the commencement of their second-semester examination which was supposed to begin on September 18. 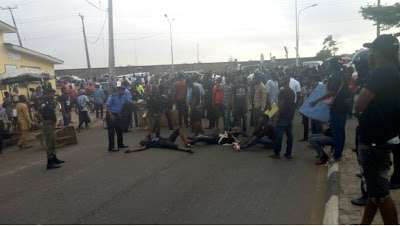 The Polytechnic crises
Moshood Abiola Polytechnic, MAPOLY academic staff and the state government have been having issues with the upgrade of the polytechnic to a University, while MAPOLY would be moved to another site in Ipokia.

Following the face-off between the staff and the government, the latter cried out in November alleging threat to their lives and then declared an industrial action.