CAF confident Egypt will be ‘ready’ for Cup of Nations

The Confederation of African Football (CAF) said on Tuesday that it is confident emergency host country Egypt will be “ready” to stage this year’s Africa Cup of Nations despite limited preparation time. 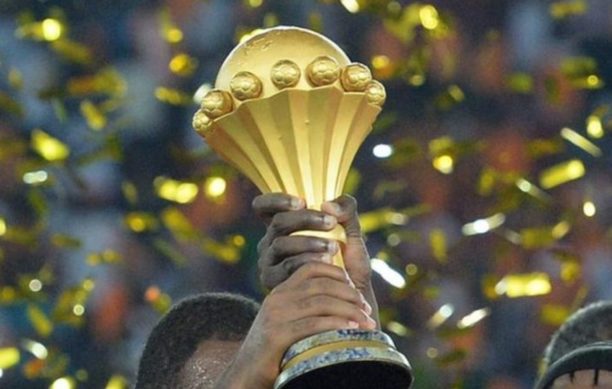 CAF has been inspecting various infrastructure and facilities across the country.

Egypt was awarded the hosting rights in January, following the decision to strip Cameroon of the finals due to delays in preparation.

“Egypt will be ready,” CAF communications director Nathalie Rabe told AFP at Alexandria Stadium. “We have plans for renovations, but in any case, the infrastructure is there.”

It will be the fourth time that Egypt has hosted the tournament, while Cameroon will hold the 2021 event instead.

A CAF delegation has visited stadiums in Cairo, Suez, Ismailia, Port Said and Alexandria, with organisers yet to decide on the host stadia.

“All the infrastructures we visited are good. We have a choice,” said CAF competition director Samson Adamu.

Rabe also played down any security concerns, saying that “arrangements will be made”.

“We are confident, we know that it will be done and that all stadia will be equipped with security rooms,” she added.

Since the 2011 Egyptian revolution, the country’s football leagues have been plagued by violence.

The 2019 Cup of Nations, which is due to run from June 21 until July 19, will be the first to feature 24 countries since the decision to expand from 16 teams.