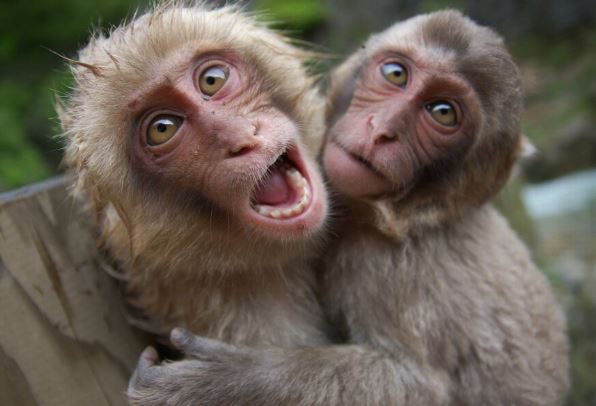 A 72-year-old man Dharampal Singh, has died in India after a group of monkeys threw bricks at him from a tree.

Singh had been collecting pieces of dry wood before the incident in Tikri, Uttar Pradesh, on Thursday.

Police said monkeys rained bricks on the man from a treetop after collecting them from a nearby dilapidated building, the Times of India reported.

The elderly man later died in hospital from sustained head and chest injuries.

Villagers have repeatedly complained about aggressive monkeys in the area, but the animals are a protected species.

Mr Singh’s family are said to have put in a formal complaint about the incident to police.

The victim’s brother reportedly told the newspaper: “Monkeys threw more than 20 bricks at Dharampal on Thursday.”

He said they will now meet senior officials and request them to initiate action in this regard.