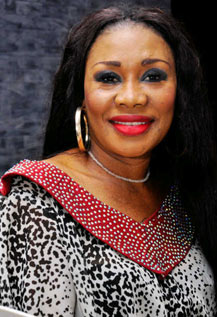 Agbajoh, a former House of Representatives member spoke yesterday in Warri while addressing local government and ward chairmen of the Delta ADC during a meeting.

Agbajoh, who dumped the People’s Democratic Party, PDP, for the ADC, said her brief stay in the  House of Representatives attracted the Nigeria Naval Base in Warri, noting that she would ensure that the Delta Ports in Warri, Koko, and Burutu come back to life.

She noted that the Delta Ports are money-spinning ventures that would generate employment for Deltans and Nigerians and decongest the Lagos ports and its attendant traffic gridlock on  Apapa/Oshodi Expressway.