LIBYA have suffered an injury blow ahead of their crucial 2019 Africa Cup of Nations qualifiers against Nigeria, with one of the players named to their 22-man roster ruled out of both matches due to injury. 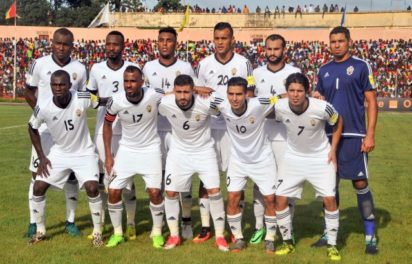 Libyan newspaper, Al Wasat has reported that manager Adel Amrouche has been forced to hand a call-up to Mahmoud Walou of Al Ahly Tripoli as replacement for Tarek Nassr Jemal, who was injured at his team’s camp.

Mahmoud has been invited to bolster the Mediterranean Knights squad after starring for Al Ahly Tripoli in their Arab Club Champions Cup matches against Wydad Casablanca last week.

Twenty-four players were named to the Super Eagles roster for the upcoming games and there are no injury worries heading into this weekend’s matches in Europe and Asia.