An expanded 48-team World Cup in 2022 would deliver a financial windfall of up to $400 million according to an internal feasibility study commissioned by FIFA, a source with knowledge of the document told AFP on Tuesday. 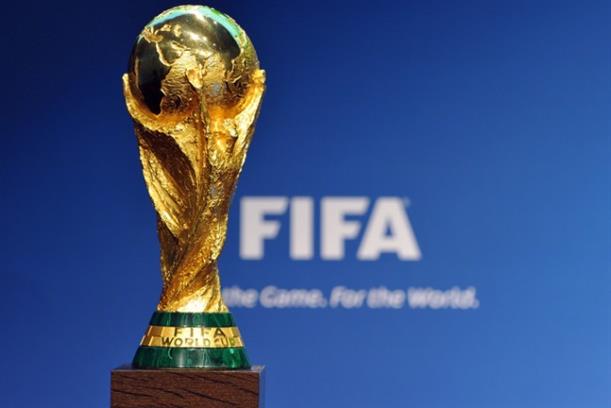 The ruling council of football’s global governing body meets in Miami this week with the issue of the 2022 World Cup format in Qatar expected to dominate discussions.

FIFA President Gianni Infantino is a notable supporter of increasing the size of the tournament from 32 teams to 48 teams, accelerating an expansion which was first due to take place at the 2026 tournament.

A feasibility study which will be put before the council at this week’s meeting in Miami starting on Thursday, is broadly supportive of the expansion in 2022.

A source with knowledge of the study told AFP an expanded tournament would boost incomes by between $300 million and $400 million (between 265 and 354 million euros), with the extra revenue driven by increased television and marketing rights and ticket sales.

The World Cup is by far FIFA’s biggest source of income, with last year’s tournament in Russia earning a higher-than-forecast $6.4 billion.

However a 48-team World Cup could only go ahead if games are shared with neighbouring countries, several of whom have imposed a crippling blockade of Qatar since June 2017.

But Bahrain, Saudi Arabia and the UAE would only be candidates if their governments ended the Qatar blockade, according to an excerpt of the feasibility study.

“Due to the geopolitical situation in the region and the recent blockade that Bahrain, Egypt, Saudi Arabia, the UAE have imposed on Qatar, the involvement of such countries in organising a co-hosted tournament with Qatar would require the lifting of such blockade, in particular the lifting of all restrictions relating to the movement of people and goods between these countries,” the feasibility study said.

“Ideally, this should be evidenced as a precondition to the appointment of such co-hosts and should cover all aspects to the FIFA World Cup Qatar 2022.”

And any decision on additional host nations would need the support of Qatar, the feasibility study added.

2019-03-12
Previous Post: Zidane to have ‘unprecedented’ power at Real: Spanish media
Next Post: Dozens charged for helping children cheat their way into top universities in US