Two Nigerian strikers enter this week’s UEFA Europa League matches with defiant targets to overcome their respective hosts to reach the next stage, as tight away games await Henry Onyekuru with Galatasaray of Turkey and Olanrewaju Kayode at Shakhtar Donetsk of Ukraine. 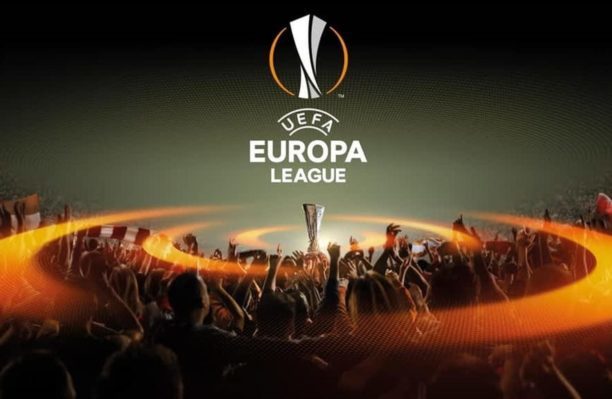 While Onyekuru will line out for Gala versus Benfica of Portugal, and Kayode will be in Germany to confront Eintracht Frankfurt, but both strikers are optimistic of qualifying on away terrain.

Ironically, Onyekuru’s team lost the first leg 2-1 at home, but the Super Eagles rookie believes the Turkish Super Lig outfit can turn things round at Estadio da Luz in Lisbon and send the 2013 finalists packing.

Onyekuru fired: “If they can score two goals in Turkey then I believe we can also score two or more goals in their home.

“It will be difficult but it remains a possibility. We are confident we can go there and pick the desired result we need to scale through.”

The situation, though, is slightly different for Kayode, as his side eked out a 2-2 draw at home in the first leg against Frankfurt, and fancy their chances of nicking the round of 16 ticket with an odd goal.

He reckons that Shakhtar can score twice as well, since it was what Frankfurt did to them in the first leg, from which he says his team learnt big lessons.

Kayode stated: “They scored two away goals and are confident but we also believe we can score the needed goals to qualify.

“In the first leg we had an early setback and played most of the match with 10 men but hopefully on Thursday we won’t be in such a situation.”