Anthony Joshua to fight Jarrell Miller in US on June 1

Anthony Joshua will defend his IBF, WBA and WBO heavyweight titles against Jarrell Miller in his US debut at Madison Square Garden in New York on June 1. 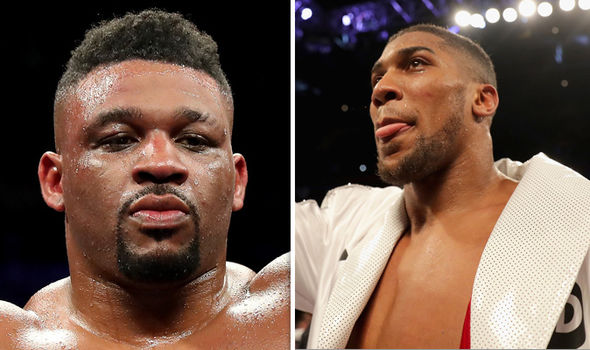 “It has been an honour and a blessing to fight at some of the best venues in the world at home in the UK, not least Wembley Stadium, but the time has come to head across the Atlantic and defend my Heavyweight titles in the USA,” said Joshua.