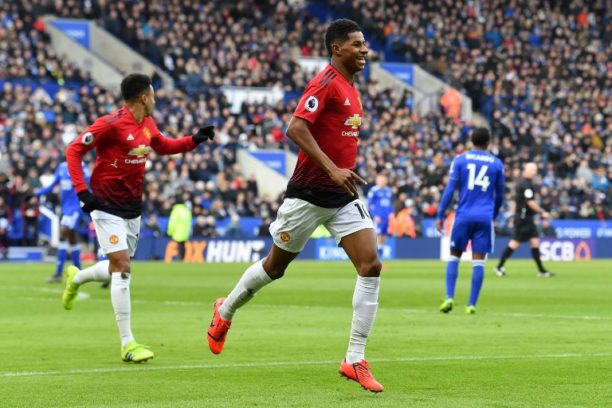 …as Heineken returns with its UCL campaign

After nearly two months break, the action of Europe’s biggest competition is set to return as the round 16 matches kicks off, Tuesday night, the 12th of February 2018.

In other games, 2004 champions; FC Porto visit the Rome Olimpico to battle Roma for a quarter-final spot.

Heineken, the international premium beer brand, known for its avid passion for football, especially the UEFA Champions League, will be fuelling Nigerians’ passion for the tournament as it kicks off its UCL campaign themed, “Unmissable Moments.”

Just last season, the brand opened up premium outlets to fans for an experience of a lifetime.

UCL legend, Hernan Crespo, watched last season’s final with Nigerian fans, courtesy of Heineken. In 2014, they surprised fans by bringing the UCL trophy down to Nigeria for fans to have a feel of the prestigious trophy live.

“The round of 16 games are here, and we decided to announce our unique campaign to celebrate the fabulous unmissable moments of each game with our consumers. This year, we will be doing quite a lot during the course of the tournament, the fans should expect some great experiences from us this season”.

Heineken has, in the past few years, hosted UCL experience centers across the country, serving the very best of Football moments where fans get the chance to exhibit their passion for the round leather game.