The sports ministers of North and South Korea will meet with Olympics chief Thomas Bach with a view to fielding unified teams at the Tokyo 2020 Games, the IOC said on Thursday. 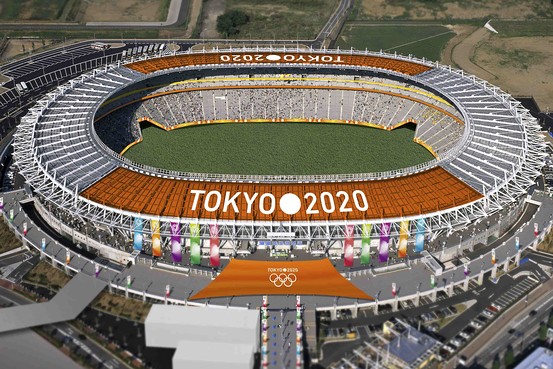 The move comes after the two Koreas marched under a joint flag at the 2018 Winter Games, where they also sent out a unified women’s ice-hockey team.

The team sparked a media sensation despite losing all five of their matches by a combined scoreline of 28-2.

In January, the International Hockey Federation described the collaboration as a positive example of sport acting as a catalyst for peace and said it would pursue the initiative with “a unified Korean hockey team for future FIH events, potentially for the Tokyo 2020 Olympic Games,”

Bach said that after the “success of the Pyeongchang 2018 Games” a meeting would take place February 15 at the IOC’s headquarters in Lausanne between the respective players for a “working group to discuss future sporting cooperation.”

The IOC president told AFP the objective was to not only form joint ventures for the Olympics, but also in the qualifying phases.

The last 12 months have seen a series of joint Korean sides follow in the tracks of the ice hockey project, including judo and basketball.

A men’s handball team lost all but one of its matches at the world championships in January, but the women’s dragon boat squad won Asian Games gold in the 500m last year.

Pyongyang and Seoul have announced plans for a joint bid to host the 2032 Summer Games.

The two countries remain technically at war after they fought each other to a standstill in the 1950-53 Korean War.