Former Nigeria youth international Taiwo Awoniyi underlined his new-found form as he was the match winner again for his Belgian side Royal Excel Mouscron as they won 2-1 at table-topping Genk. 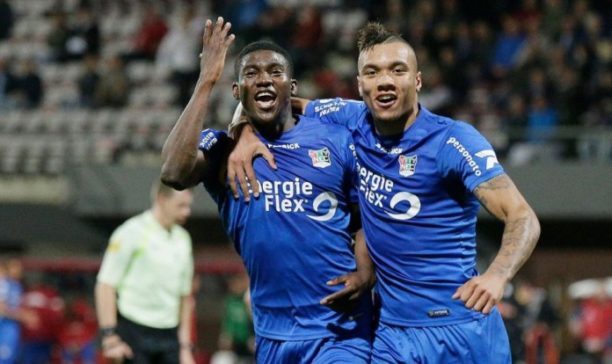 Awoniyi, who is on loan at the club from Liverpool, struck in the 90th minute to deny the hosts a point from the game.

The 21-year-old striker was match winner last weekend on his debut and has now scored twice in two games.

Koulibaly returns to action at stadium where he suffered racist abuse

In the first round of the season, he failed to score in 16 league games for KAA Gent.

He has previously played for FSV Frankfurt and NEC on loan from Liverpool.