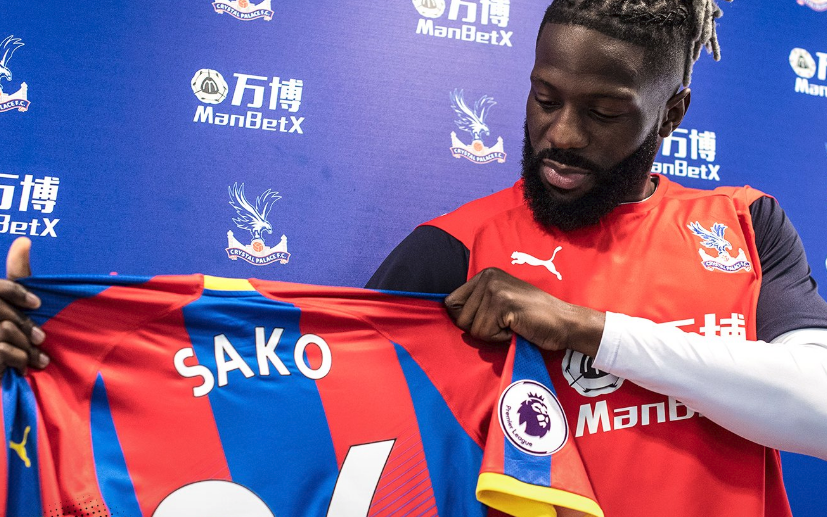 Bakary Sako has returned to Crystal Palace on a short-term deal until the end of the season, the English Premier League club announced Sunday.

Sako made 50 appearances for Palace from 2015-2018, but left at the end of last season when his contract expired and signed a one-year deal with second-tier club West Bromwich Albion.

But the 30-year-old Mali forward struggled at The Hawthorns, starting only three times, and Albion have agreed to release him from his contract so he can return to south London side Palace.

“He’s a player with a huge amount of talent and as he showed when he was fully fit last year, he is able to provide a boost to our attacking options.”