Victor Moses is expected to to arrive at Fenerbahce  and undergo medicals before the end of the week. 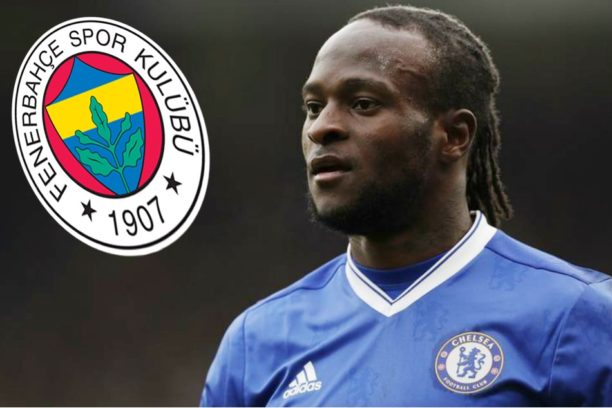 According to the Turkish newspaper Fotomac, Moses had some reservations about moving to Turkey but former Everton player Joseph Yobo, who also played for Fenerbahce, helped ease these concerns after a chat.

Since Maurizio Sarri took over from Antonio Conte, Moses has found it difficult to get in the Chelsea side.

Sarri has gone with a back four since his arrival at Stamford Bridge resulting in the former Liverpool player struggling to get games.