Juventus forward Paulo Dybala has rejected the notion that he could leave the club next year and has pledged to help the team fight for major trophies. 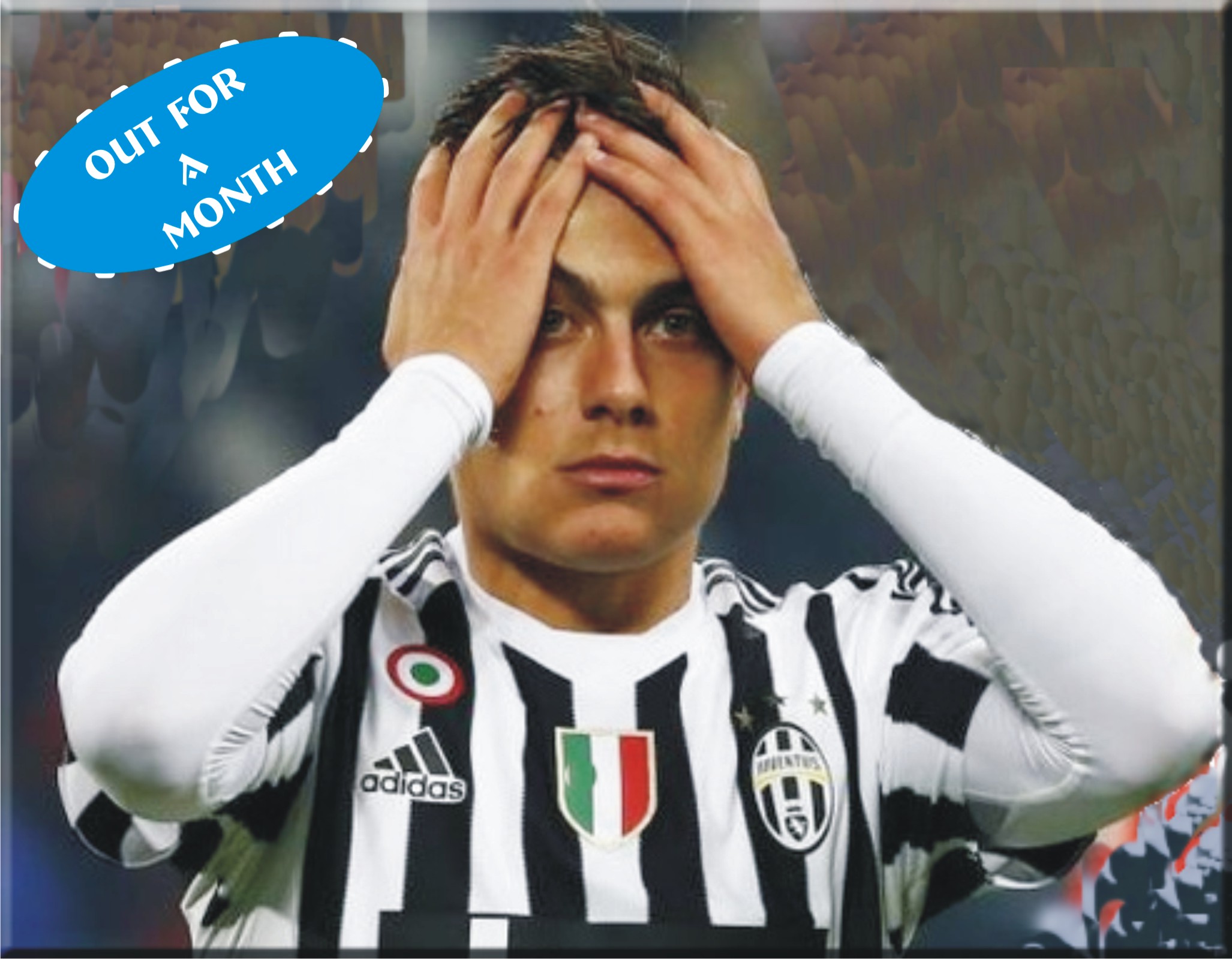 The Italian champions are on course to retain their crown after just three-and-a-half months of the new season, having already moved six points clear of second-placed Napoli.
Massimilano Allegri’s men are unbeaten in Serie A after 12 matches and are also exerting their dominance on the European stage, sitting top of their Champions League group ahead of Manchester United.
“I’m not thinking about the transfer market,” Dybala said. “Right now I’m really happy at Juventus and the focus is simply winning all the titles here.”
Dybala went on to discuss his relationship with Cristiano Ronaldo, who arrived at the Allianz Stadium during the summer from Real Madrid and has been an instant hit in Italy.
It had been suggested that the Portuguese maestro’s presence might overshadow his own ability to make an impact on the pitch, but the Bianconeri star is adamant that they work well in tandem.