Bayern Munich will be missing several big names for Tuesday’s second-round German Cup match at fourth-division minnows SV Roedinghausen, who are preparing for the “game of their lives”.

Alongside long-term injury casualties Corentin Tolisso and Kingsley Coman, the quartet of Arjen Robben (back), Jerome Boateng (virus), James Rodriguez (cold) and reserve keeper Sven Ulreich, whose wife has just given birth, are definitely all out, head coach Niko Kovac confirmed on Monday.

There is also a question mark as to whether Mats Hummels, who pulled up injured in the warm-up for Saturday’s 2-1 Bundesliga win at Mainz, and Leon Goretzka, who suffered a knock in the game, will play. 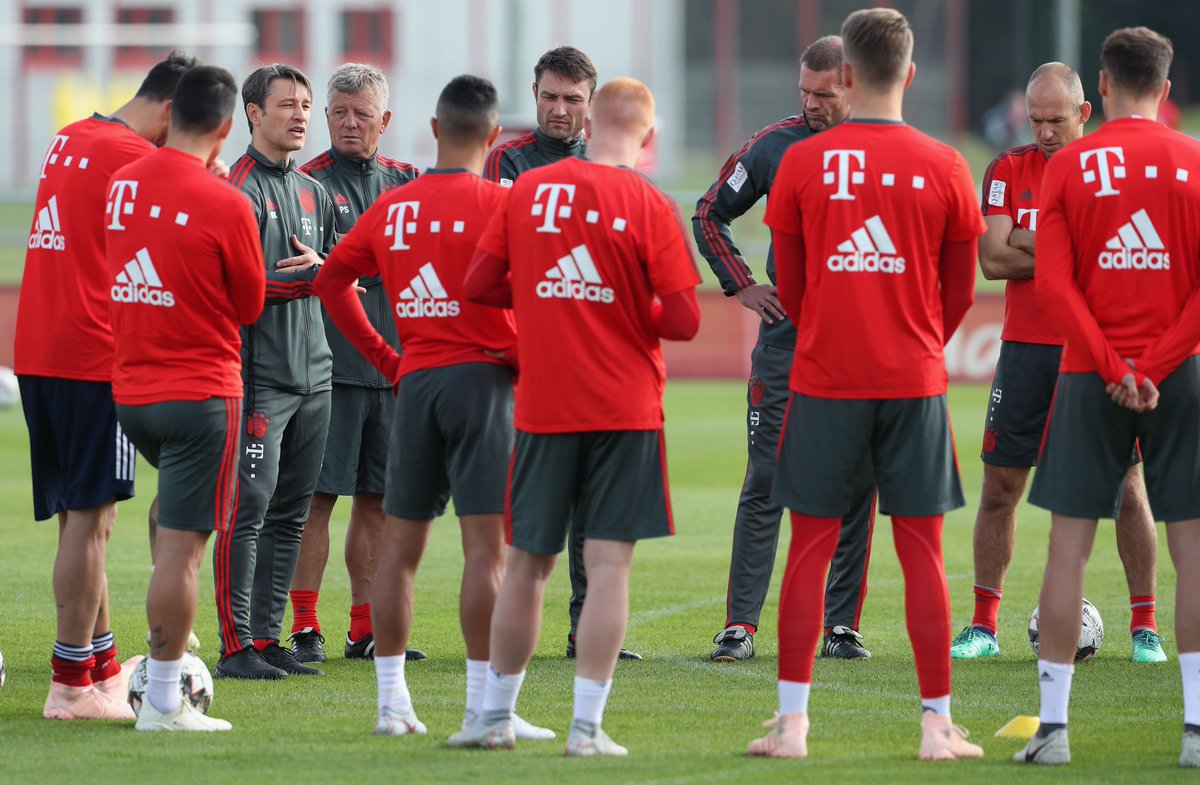 “We will have to decide closer to the game,” said Kovac, who is set to call up three to four players from the reserves as cover.

Waiting in Osnabrueck, where Roedinghausen will stage the game, is a team of part-timers looking to emulate fellow fourth-tier minnows Drochtersen/Assel, who restricted Bayern to a 1-0 victory in the first round after Robert Lewandowski’s 81st-minute winner.

Roedinghausen, in the district of Herford, North Rhine-Westphalia, is the smallest municipality of the remaining clubs in the German Cup.

The 10,000 inhabitants could not fill the 16,000-capacity Bremer Bruecke stadium which is set to be sold out.

“It’s the game of our lives. We don’t have to go out saying we want to concede as little as possible. It is a cup game, one goes out, one goes through,” said Roedinghausen’s captain Daniel Flottmann.

“Each one of us is a sportsman, who wants to go to their limit, so why shouldn’t we try to win?”

Roedinghausen knocked out second-division Dynamo Dresden in the first round, but coach Enrico Maassen is realistic.

“We’ll need the games of our lives, Bayern will need to play the worst of theirs, and then maybe we have a tiny chance,” said Maassen.

“We want to live up to our role, put in a good performance, show a lot of emotion and try to annoy Bayern a bit.”

Roedinghausen are set to be without defender Maximilian Hippe, their first-round hero who scored the winning goal in extra time against Dresden, as the 20-year-old has a pelvic problem.

The 24-year-old says it will be a dream come true to swap jerseys with Spain international Martinez.

Infantino says Qatar 2022 to be best FIFA World Cup yet

“There is no need to even talk about it, because I’d be as happy as a schoolboy,” he beamed.

With holders Eintracht Frankfurt already out, Bundesliga leaders Borussia Dortmund, the cup favourites alongside Bayern, have a tricky tie at home to second-division Union Berlin on Wednesday.