Lopetegui to be sacked after next Madrid defeat 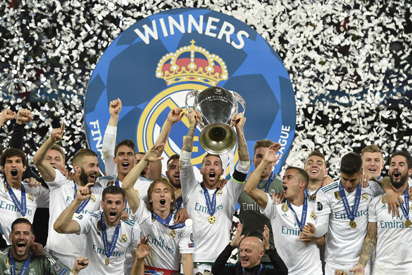 Julen Lopetegui’s fate has been decided by  Florentino Perez  and the  Real Madrid  board, with the coach set to be sacked after the next defeat.

Only a phenomenal turnaround in form, something akin to five consecutive victories, would see him save his long-term future.

He is only going to be in the dugout against  Viktoria Plzen   tonight because there has been so little time to make a switch.

There is no margin for error remaining and he’ll be sacked after the next defeat, or even if the team turns in a very poor performance.

Every game is like match point for him now, and he must win and win well against the Czech side on Tuesday to find himself coaching at  the Camp Nou  on Sunday.