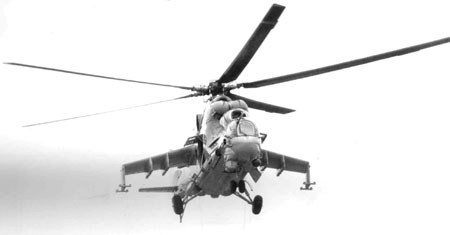 LAGOS—THE Accident Investigation Bureau, AIB, yesterday, released the final report on the Bristow Helicopters Sikorsky S-76C+ helicopters with  registration number 5N-BGD crash which occurred on August 12, 2015 at the Oworonshoki area of Lagos, and three other serious air incident reports, which occurred in the country between July 2004 and August 2015.

The Commissioner of AIB, Engr. Akin Olateru, while releasing the four reports at  a press briefing in Lagos observed that the purpose of the reports was not to apportion blames, but to avert the future occurrence of same incident or accident.

The three other reports also released include the accident report on Pan African Airlines Nigeria Ltd Bell 412 EP Helicopter with the registration number 5N-BDZ, which crashed near SEDCO Energy Platform on July 26, 2004, a few minutes after takeoff.

Police warn motorists against illegal use of tinted glasses