Bulgarian Authorities raided a print shop on Monday that was making counterfeit cash, and seized fake euro and dollar bills worth more than 14.3 million dollars, the Interior Ministry said on Monday. 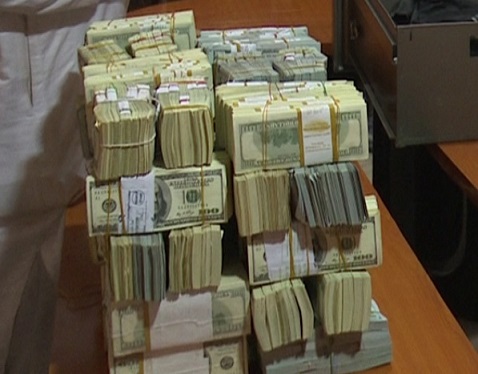 The Special forces which combat organised crime stormed a basement in an hotel in the Black Sea resort of Sunny Beach and seized some 100-euro and 500-euro notes and 50-dollars bills, the ministry said.

“From the print shop and from different hideouts, over 11 million fake euros and over 1.7 million dollars were seized, some stockpiled ready and some unfinished,’’ the statement said.

The raid at the print shop, is the biggest to be discovered for 11 years, as well as some other 30 sites in the Balkan country, followed a 10-month investigation supported by Europol and U.S. intelligence.