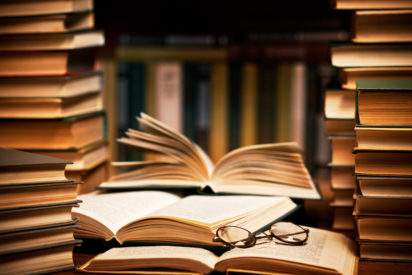 TOMORROW, October 20, 2018 has been set aside in Benin, as release date, launch and public presentation of one of the greatest anthologies ever put together about ancient civilisations and monarchies in Africa.

A statement by the Oba Ewuare II Foundation in collaboration with the Benin Traditional Council said the presentation would take place at the Oba’s Palace at 10 a.m.

Speaking to Vanguard, Edo State Commissioner for Arts, Culture, Tourism and Diaspora Affairs, Osaze Osemwegie-Ero, said the launch of the book titled, The Benin Monarchy: An Anthology of Benin History,  is expected to attract President Muhammadu Buhari, ministers, ambassadors, elder statesmen, and traditional rulers among others.

The book was written under the authority of His Royal Majesty, Omo N’Oba N’Edo Uku Akpolokpolo, Ewuare II, Oba of Benin,

He said: “As we present this anthology to the world, we are persuaded that the contribution of our people and recognition for our noble civilisation will go far beyond mere reminiscences of the many distinctions for which we have become famous.

“His Royal Majesty, Omo N’Oba N’Edo Uku Akpolokpolo, wrote part of the foreword of the book. It is our hope that this book, as it reveals a veritable trove of images, documents, and artworks, many of which are dispersed in collections around the globe, will contribute to our initiative in encouraging the world to see these iconic artworks restored to their original contexts.

‘The event would serve as a forerunner to the celebration of Edo Festival of Arts and Culture known as Edo Fest scheduled to take place in December 2018.