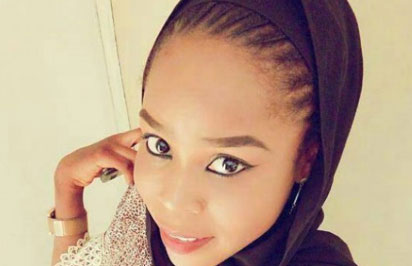 In a report published by Thecable, the terrorist group equally vowed to keep Leah Sharibu, the remaining Dapchi schoolgirl, as “a slave for life”.

Recall that ICRC has called for the Nigerian government intervention to save one of the two female staff held hostage by Boko Haram following the 24 hour deadline they gave.