TO reduce high rate of youth unemployment, restiveness and thuggery in Ondo State, the state government has established Digital Villages (DVD) in three locations in the state. 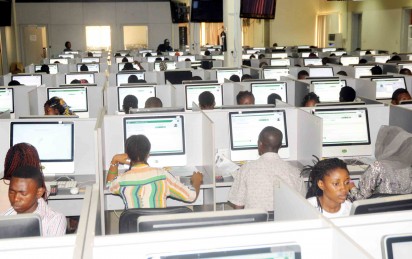 One DVD is located in each of the three senatorial districts of the state with one in Uso in Owo council area and another in Ondo in Ondo West council area.

The first batch of beneficiaries, consisting of 12 young school leavers and 12 graduates in each of the locations, will be trained for four weeks.

We will leave no stone unturned to secure Leah, Aid workers’ release – FG

Akinkugbe noted that this was with a view to engaging them in ventures that will bail them out of the search for white collar jobs and aerobic cycle of poverty through digital skills.

“lt is the intention of government to develop various ICT skills in the teeming youths so as to make them self-reliant or employable in the digital economy”, he said.

“This project, in line with the cardinal programmes of Governor Rotimi Akeredolu, will not only eliminate digital divide, create employment but also solve the recurring rural-urban drift in the state, especially among the young ones”.

According to him, the Digital Village Project would serve as training centre for young school leavers and fresh graduates, preparing them for the 21st century ICT demands and to acquire entrepreneurial skills.