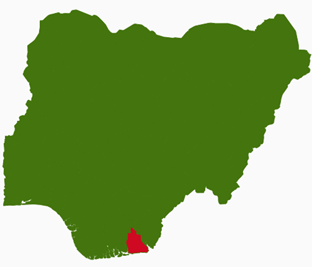 Senior Special Assistant to the President on National Assembly Matters,  Senator Ita Enang, who disclosed this yesterday while performing the flag-off ceremony, sympathised with the affected community over the suffering they had been subjected to over the years.

Enang assured them of the government’s commitment to ensuring the speedy completion of the erosion project, adding that President Muhammadu Buhari would continue to implement projects to alleviate the suffering of the people.

He added that the current government at the centre was determined to improve the living standards of Nigerians, especially at the grassroots.

His words: “President Buhari cares for every  Nigerian and community in this country. For about seven years this road had been impassable. The people of this community had not been able to cross to the other parts of the community.”

The Project Manager, Mr. Friday Iniobong, said the project would be completed in six months. He further solicited the cooperation of the community, especially the youths.