Unai Emery’s Arsenal are looking to keep up their winning run when they make their longest ever journey for a competitive game to face Qarabag in Azerbaijan in the Europa League on Thursday. 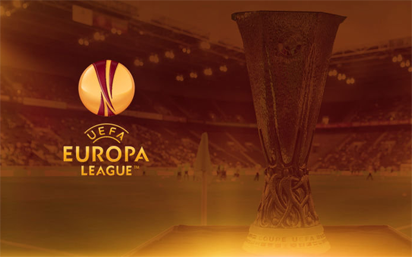 The Gunners have recovered from losing the opening two games under their new Spanish coach and Saturday’s 2-0 win over Watford in the Premier League was their seventh victory on the bounce.

An eighth successive win in all competitions would represent Arsenal’s best run since the spring of 2015, and it would leave them in a strong position to qualify from Group E after they began their European campaign by beating Vorskla of Ukraine 4-2.

Emery is likely to rest leading players for the 4,000km trip to the Olympic Stadium in Baku, which will host the final next May.

Goalkeeper Petr Cech is out for up to a month with a hamstring injury, while playmaker Henrikh Mkhitaryan may not play given the long-standing political tensions between Azerbaijan and his native Armenia.

Those issues meant Mkhitaryan did not travel with Borussia Dortmund to a Europa League game in Azerbaijan in October 2015, with the German club citing “safety concerns” at the time.

Premier League rivals Chelsea host Hungarian champions Vidi, who dropped into this competition after losing to AEK Athens in the Champions League play-offs.

– Old Firm’s Austrian double-header –
Scottish champions Celtic have had a poor start to the season, although Brendan Rodgers’ team did beat Rosenborg 1-0 in their Europa League group-stage opener.

The Hoops are traditionally poor on their travels in Europe — excluding qualifying rounds they have won just twice away from home this decade.

That means they are likely to find life tough against Austrian champions Salzburg, who reached the semi-finals last season.

Steven Gerrard’s side, who held Villarreal away from home two weeks ago, host Rapid Vienna, with the visitors to Ibrox having just appointed a new coach.

Dietmar Kuehbauer, a former Rapid player, replaces Goran Djuricin, who was sacked at the weekend.

Other fixtures to look out for include AC Milan’s home meeting with Olympiakos and former winners Sevilla’s trip to Russia to face Krasnodar.