Apr 10, 2018
A School is usually filled up with different kinds of people from different backgrounds. Nevertheless, there are some sets of female students who cannot do anything less than catching everyone’s attention in the campus – The Slay Queens.

In layman’s language, a slay queen is a woman who wants to choke everyone else with how beautiful they feel they are and how they do their “cool stuff”, not forgetting their blond opinions!

Remember that girl who told you that a gentleman must match his shoes and belt, yet her face and neck don’t match? That’s a slay queen.

These sets of students are very much in the school and had been confusing some guys on campus with almost all their fake lives. Well, I’ve come up with just five (5) characteristics to identify OGITECH slay Queen. Happy Reading 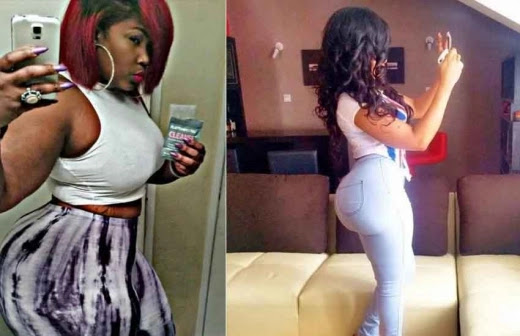 1. They are always late for lectures
No doubt, slay Queens in OGITECH always come late for lectures, this is not because of traffic along the road but basically because; while preparing for school, they spend almost all their time to apply make ups on their faces. Many of them even come late on purpose just to be noticed by everyone in the lecture hall. Yet their make-up is never blending with their original skin (They are like the zombies in the movie; Resident Evil), the smell of their perfume is so strong that flies stop flying in the lecture hall.

2. They take pictures almost every time
Sometimes, you begin to wonder if these girls purchased the school form for ND/HND programmes or for Photography/Modelling. Slay Queens in OGITECH makes it a routine to at least snap 20 pictures in a dat. According to Fulyarn news, the Mass Communication building had suffered from them due to its nice background. Well, they have now moved to the new Access Bank ATM building. I even heard that, some of them snaps with the Lion statue at the VIJU Industry. 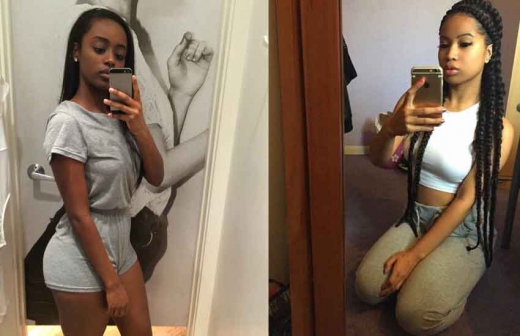 I’m sure Great Lyncon Photography’s camera memory would have been crying with all the unpaid pictures some of them snaps under the SOJ’s tree. Many of them even snap during class. The annoying thing is their legs and tongues are always twisted in these photo shoots, I guess some of them even sleep with their high heeled shoes just in case of an emergency photo.

3. Their fake accents
Ha! My goodness, OGITECH slay Queen can form “init” American accent for Africa. For God’s sake, you are in Igbesa, Ogun state – how do you expect to communicate with those Awori-ans? Their “you know” and “as in” is just too much in their sentences.

You want to know how I recognize a faked accent? Get the girl extremely angry, she will speak what you’ve never heard before. Lol.. Thank me later.

4. They can manage Church and Party together
On Sundays, these are the sets of students you will see at the front row (they didn’t come early to church. But it has always been the habit in fellowships that those that come early leave the front rows in church and sit behind, so slay queens sees it as the VIP sit). They come late to church (for recognition) and leave early probably to go meet a friend or to prepare for a party. Yes, slay Queens don’t miss any party on the campus. No matter the cost, they will see some mumu boys to pay for their ticket and transportation.

5. Everything about them is pretence but they call it being careful
A slay queen in OGITECH will use 2 hours to walk from the School gate to the lecture hall.

They don’t eat in people’s presence because they really don’t have the flat tommy they claim.

Many of them are Olodo, thank God for google; A slay queen will ask you what a garage is and before you answer, she will say “let me google it”.

Start a conversation on global warming, and with a straight face, a slay queen will tell you that she purchased her global warming at Lekki for 120,000 Nfon

Of course, the only time they are humble is during exam times.

I still have more facts about them o. But let us also learn from you. What are the characteristics you know. Drop it in the comment box below.