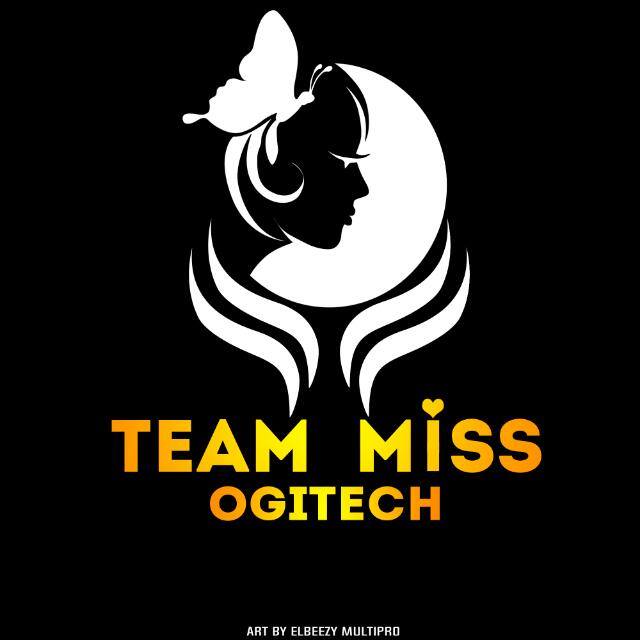 2017/2018 session promises to be great as the organizers of Miss OGITECH event has started plans for this year’s version.

The event which was meant to recognize beauty and reputable characteristics among ladies in OGITECH was last organized in the year 2015 which gave rise to different rumours by many students in the campus. Some students reportedly said that the event couldn’t hold anymore because it lacks sponsors.

However, Miss OGITECH event is an affiliation of one of OGITECH’s most popular Event – OGITECH Awards (OGA). The first miss Ogitech was during the 2014/2015 academic session as Miss. Oluwatoyin Obawe was crowned winner.

In the year 2015, Miss. Idayat Sophia Dayan, was crowned the second Miss OGITECH and served for 2015/2016 Academic session.

Now the good news is MISS OGITECH 2018 is here! When asked by one of our correspondence on what the future holds about the event, one of the organizers said Miss OGITECH event still exists and it’s gonna be bigger than expected this year

Students should watch out for a memorable event as the winner which is not known yet would be benefiting the following:

Gets sponsors thru out her tenure

She would be recognized at any school event

Well, our hands are still on deck, let’s watch and see.