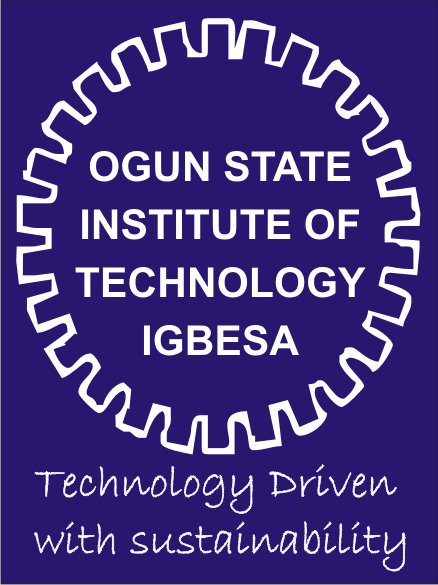 Experience is the best teacher and seeing is also believing . Those who had experience can easily enlighten the upcoming tools since they have been there and can tell what is likely to be met for someone who prepares for such journey. By this doing the person whom knowledge had been passed find it some bit doddle to conquer the challenges of the journey.

Ogun state institute of technology, Igbesa , showed glimpse of her preparation for the first media workshop as a host institute. Some of the campus journalists and writers met with the school’s Public Relations Officer, Mr. Olujimi Osunmakinde and National association of Nigeria campus editors (NANCE)  general secretary , comrade Oladimaji Jonathan for discussion that would make the event hold at the due time.

The meeting was held last Friday at the P. R. O’s office, according to comrade Oladimeji ,the P. R. O had advised that they meet some vital personalities of the school in order for them to be of huge support and also create awareness of the event.

He stressed that the P. R. O said the media workshop will definitely help the school and students who are keen to become professional writers and media practitioners since he also enjoyed programs like such during his days at the tertiary.

The program would see professionals who had made their marks in the Nigeria media, advice the  and also teach the students and as many that will becoming across the nation. The general secretary also promised that he will do all he can as a proud product of the institution to ensure the program holds in OGITECH. And by this doing he is sure that the students will get exposed and work up to par as other writers in the various higher institutions in the country.