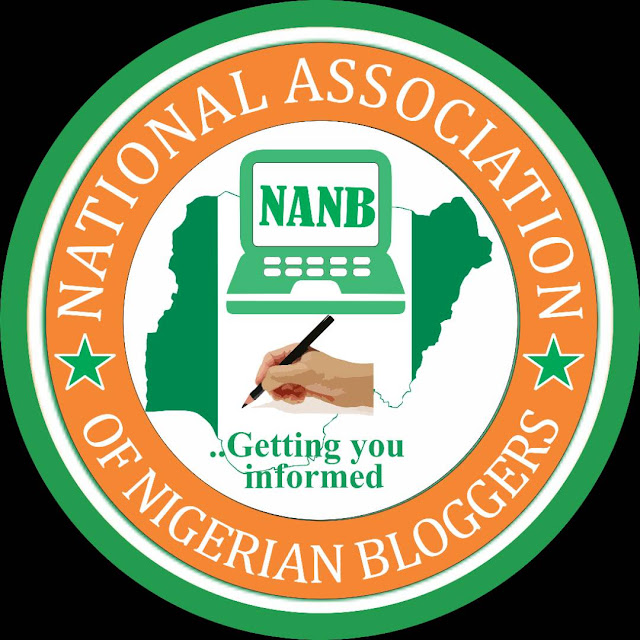 The leadership of National Association of Nigerian Bloggers NANB has congratulate Aare Ganiyu Abiodun Adams on his installation as the 15th Aare Ona Kakanfo Of Yorubaland today at Oyo Kingdom today 13th of January 2018.

According to the acting president of the association, Comrade Solanke Ayomideji Taiwo who described the newly Aare ona kankaafo as a man of integrity,values and honour and worthy of the office among others.

_”Otunba Gani Adams is the most qualified candidate among others for the post of the Aare Ona Kankaafo of Yoruba land subsequent to his relentless efforts in promoting and representing Oodua in more than 68 countries in the world among other immense contribution to the peaceful and coexistence of Yoruba people Solanke Said.”_

He however pray for long life, wisdom and understanding from above for our newly installed Aare, to be able to defend yoruba race and proffer solution to pending challenges facing the yoruba community both home and abroad.