Meet the Organizers of OGITECH Awards 2018 compiled by XVI Events

By: Amebo
In: ogitech amebo, Sponsored 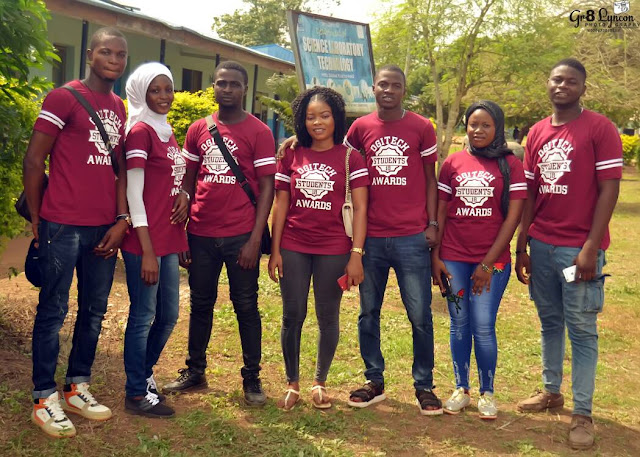 The Organizers for OGITECH AWARDS 2018 had finally been released in proper preparation ahead for the event in the year 2018.

The OGA event was created in 2015 by XVI Events; a company owned by then an ND 2 student of Computer science, it was Co-Hosted by WaterLee Entertainment (Owned by then a HND 2 student of Business Admin student, the 1st was chaired by Okunlola babatunde Amos (Arch student), Viced by Omotosho Oluwasegun Joseph (Comp sci) and was held at Great Kings Hotel.

The event was proudly sponsored by Globacom, Viju Foods, GreatKings Hotel and was televises on TVC. Over 30 Awards were presented of which winners emerged via online voting

In 2017, when the event was eventually held, the Chairman for the event was picked from Business Admin.. (Egbedokun Basirat) with the vice from Accountancy (Toyeeb Olowo)2017. According to Airma, over 50 awards were dished out with the Pioneer Rector been recognized.

Nevertheless, the organizers for the event in 2018 had been selected by the School. See their profiles below; 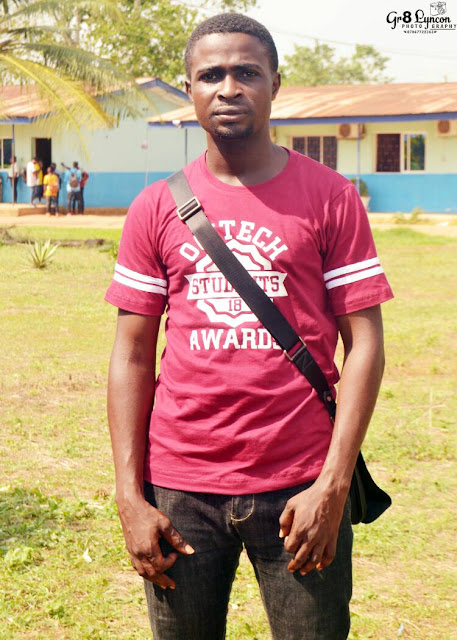 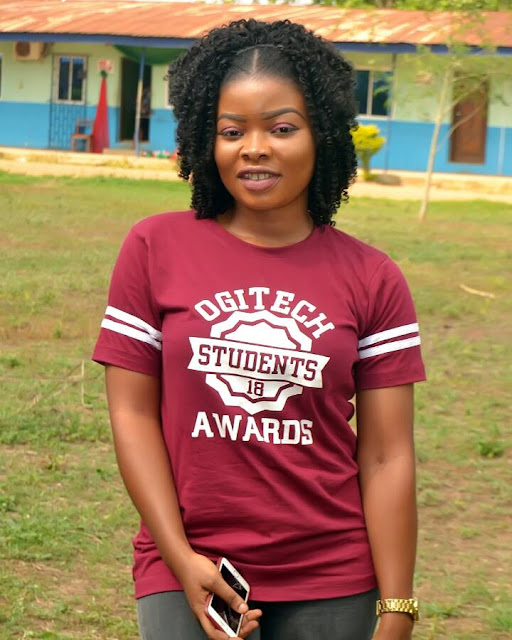 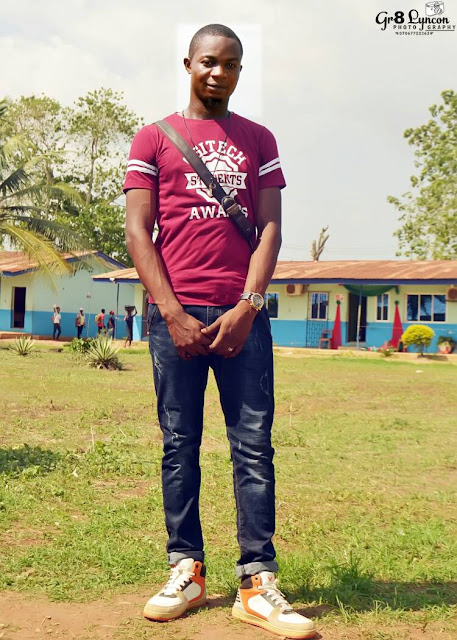 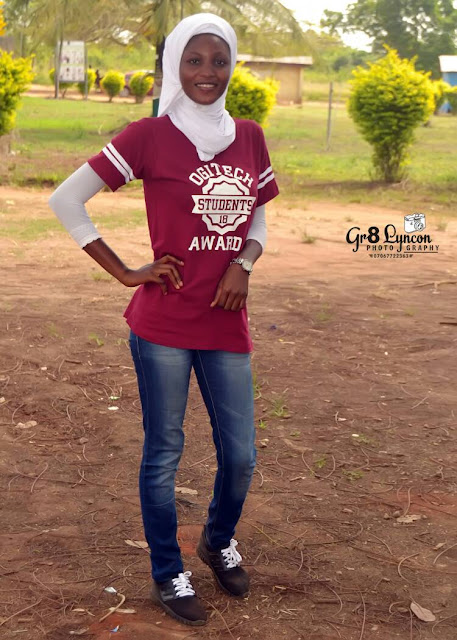 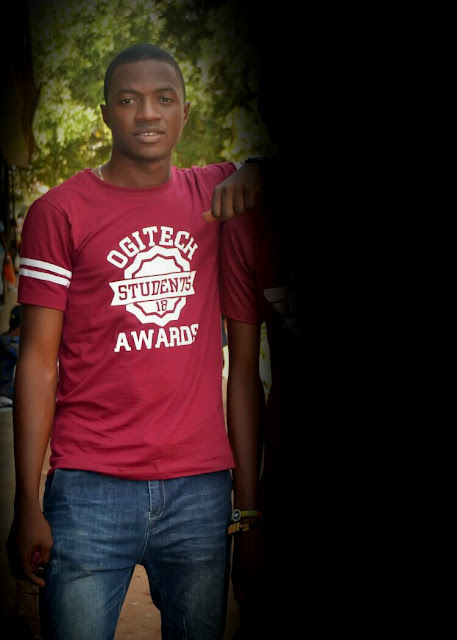 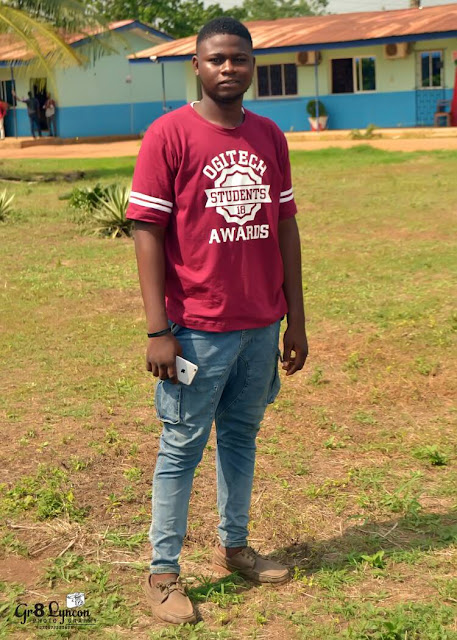 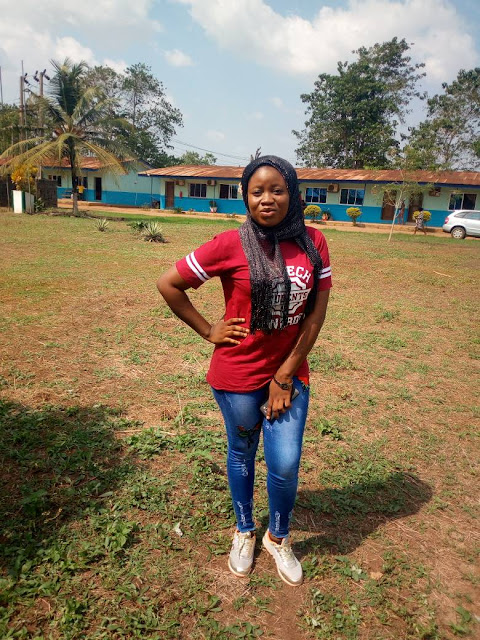 However, the students commend the Management of XVI Events for making OGA an event to motivate students and staff in the school.

Aside planning/organizing events, they also discover talents amongst students and then help them (students) to utilize it. They are known for the creation and maintenance of major activities in OGITECH such as

1. Ogitechsu.com – a site which promotes students and the school at large, their facebook page ‘facebook.com/ogitechsu is one of the most widely read ogitech social media page

XVI Events is in partnership with Stylesense Fashion Academy presenting a 3days Free fashion design workshop and seminar commencing on the 14th of December, 2017 at the School’s Multipurpose Hall see details