By: Amebo
In: OGITECH, ogitech amebo 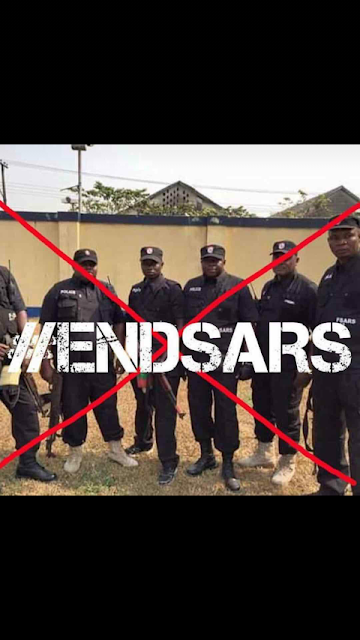 Lately, the #EndSARS campaign had been going viral all over the social media as many users writes how the Special Anti -Robbery Squad (SARS) had unlawfully arrested them and embarrassed them.

However, Ogitech Students had also joined in the campaign as SARS officials unlawfully arrests many students along igbesa road. 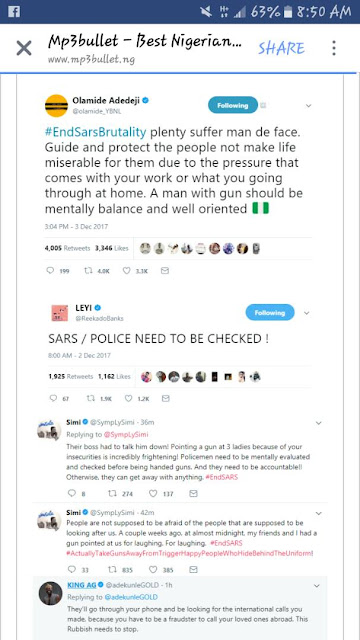 Yesterday, a student explained in a group chat how he escaped being caught by these people. 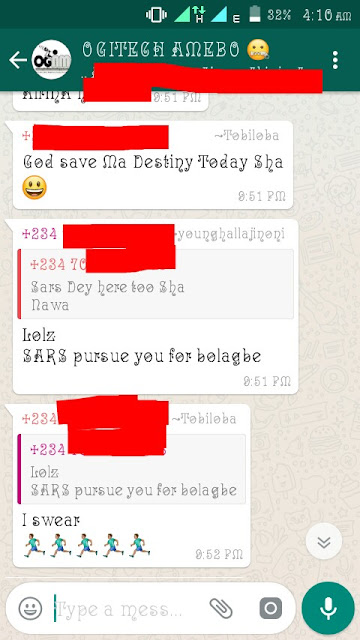