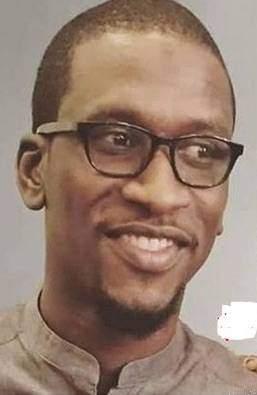 The attack, it was gathered, resulted from an allegation of infidelity against Bilyamin by his wife after she saw a text message on his phone. PUNCH learnt that Maryam stabbed her husband in the neck and chest while he slept in the bedroom at their home in Maitama, Abuja.

After stabbing him, she was said to have taken him to a hospital where he gave up the ghost. The couple had a daughter together. A friend of the deceased, who spoke on condition of anonymity, said before the tragedy, Maryam had bit off part of Bilyamin’s ear, adding that he was treated at a hospital and later returned home. He was reportedly advised to leave the house for some time, but he refused.