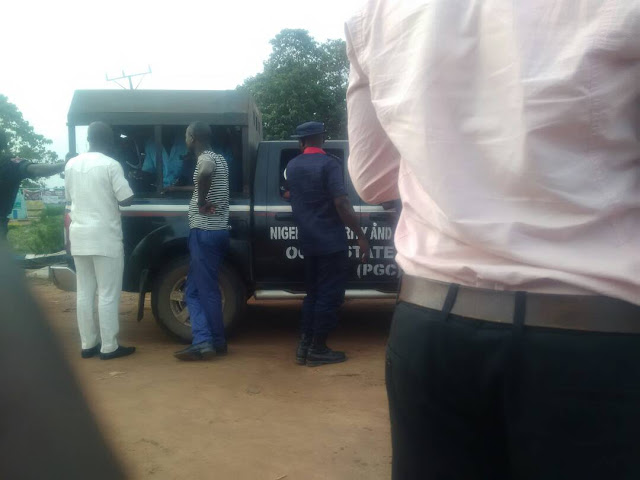 On Tuesday, 14th November, 2017 the Nigeria Security and Civil Defense Corps invaded the School, Ogun State Institute of Technology (OGITECH), Igbesa around 5:30pm saying the duty of the security officers is illegal. 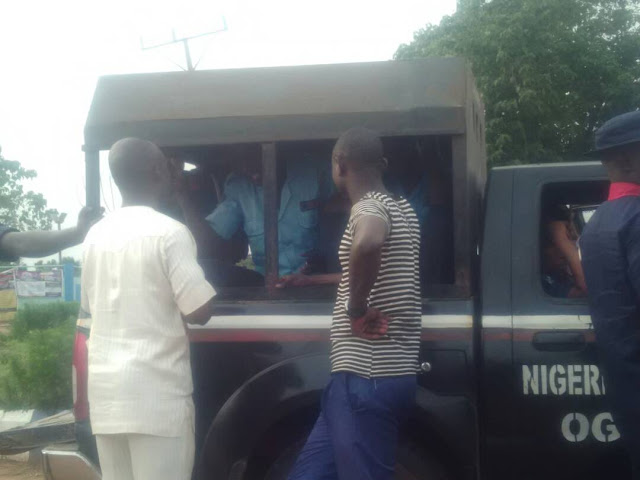 According to an eye witness, the civil defense corps bundled the school’s security officers into their vehicle with the intention of taking them away. They also slapped one of the security officers who proved to be reluctant in entering the vehicle as another ran to pull off his uniform in order not to fall victim. 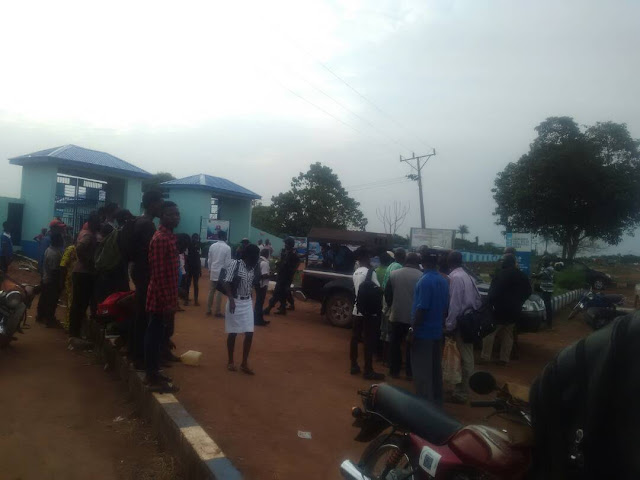 Nevertheless, the whole drama died down and was resolved after some students and staffs came around and the team leader had to covered with the rector.

More photos after the cut 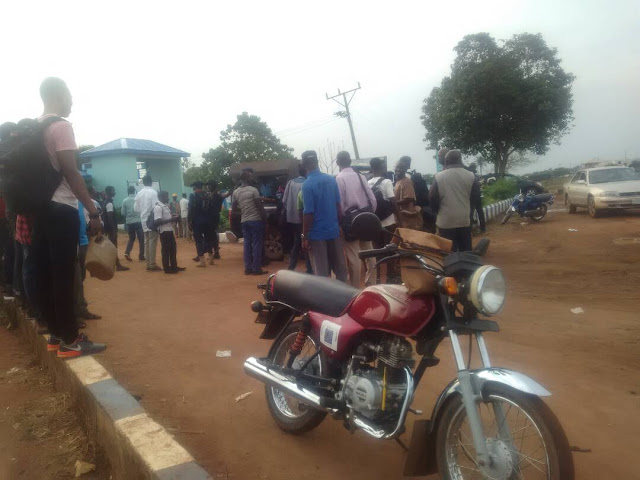 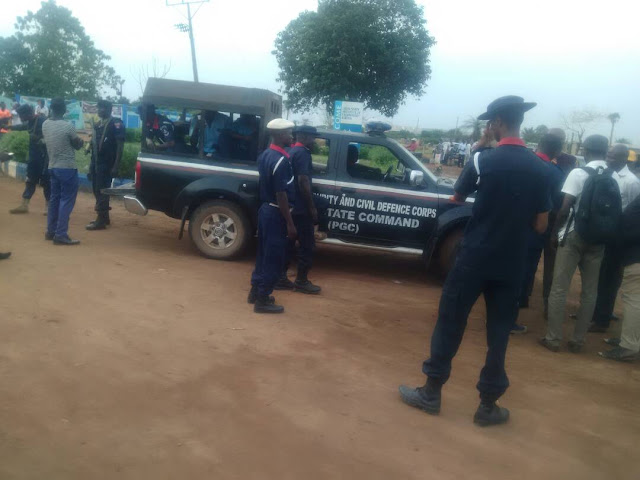