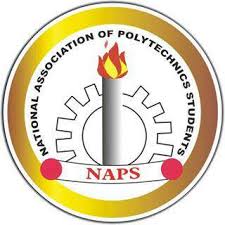 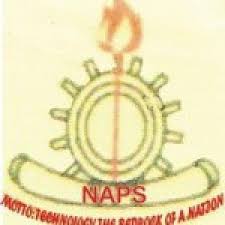 ONDO STATE GOVERNMENT: DO SOMETHING URGENT TO THE RUFUS GIWA POLYTECHNIC CRISIS.

It is a pity that the government we now have and people at the helm of affairs are somewhat belligerent and indifferent towards the educational concern of the students. It is on this observation that the leadership of National Association of Polytechnic Students, calls on the Ondo state government, the management of the embattled institution and ASUP, Rufus Giwa Polytechnic chapter to with immediate alacrity, resolve all differences and stop the incessant strike actions crippling the first institution in the state.
It should be a shame on the parties aforementioned to continue to thwart and discourage the academic potentials of the students. It is against this backdrop that NAPS asks for a dialogue between all parties involved. We have unequivocally resolved to wade into this injustice towards great students of the polytechnic.

These students are billed to pay at least 68,500 – 75,800 which is evidently an herculean task bearing in mind the economic situation in the nation. And most annoying are the excuses of 1.7 billion Naira owed as arrears to academic staff, coupled with the inexcusably poor state of infrastructure on the campus. We are deeply aggrieved.

More so, it seems the government and the oppressors belittle the power of Nigerian students, as the protest embarked on 5th September, 2017, did not seem to move either party. This will attract the wrath of NAPS.
We have identified pressing issues that must be urgently addressed.

These are:
* Delay in the production of ID CARD which is paid for by students at a high rate.

*Some monies paid twice which are regarded as extortions through ICT PAYMENT WITHOUT PRACTICALS. 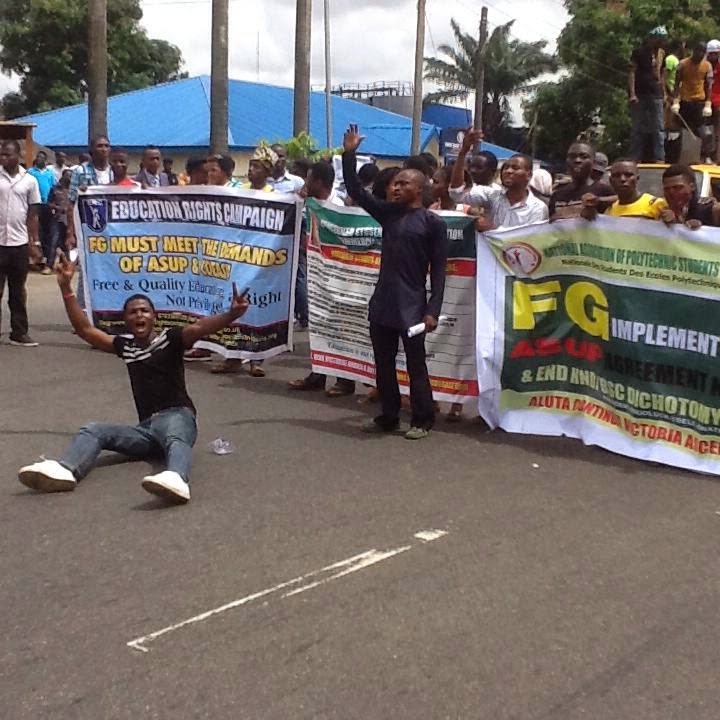 2017-10-06
Previous Post: NANS peaceful protest over the state of education in Ogun state
Next Post: 2017 LEADERSHIP WORKSHOP 2017. ANOUCEMENT FOR ALL DEPARTMENTAL EXECUTIVE