NANS peaceful protest over the state of education in Ogun state

The National Association of Nigerian Students, NANS, has staged a peaceful protest over the state of education in Ogun state.
Chairman of the state chapter of NANS, Comrade Olawale Balogun, who led the protesting students to the governor’s office, Oke Mosan said the current state of education required urgent intervention of the government.
The protesting students in their hundreds carried placards with various inscriptions, including “MAPOLY must survive”, Nigerian students are not happy with the state of education”, ” education is dead in Ogun State” among others.
The Chairman, National Association of Nigerians Students’, Ogun State Chapter, Comrade Olawale Balogun said the peaceful protest became necessary in a bid to find lasting solutions to issues surrounding the upgrade of MAPOLY to a university.
Comrade Balogun, who described the initiative as a welcome development, said unresolved issues between the state government and the Academic Staff Union of Polytechnics, ASUP, over the upgrade of the institution was hindering the students’ progress, particularly the HND Two students’ who ought to have graduated.
The Students Union leader also lamented that tertiary institutions in the state were underfunded and described as unacceptable the fifty thousand naira acceptance fee payable by the students of Olabisi Onabanjo University.
Addressing the students, Governor Ibikunle Amosun, who described the failure of lecturers to conduct examinations for the students as mischievous, gave the assurance that the upgrade of MAPOLY to a university would not disrupt the current academic calendar.
Governor Amosun also reaffirmed his administration’s 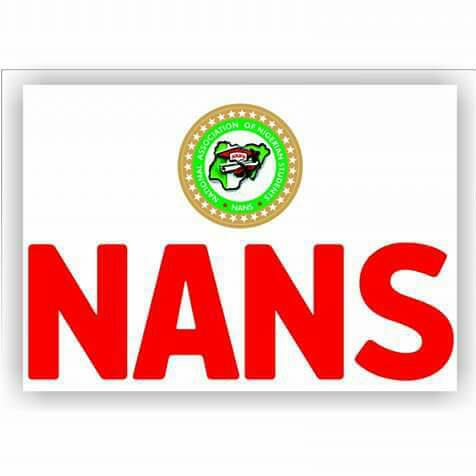