The Academic Staff Union of Universities (ASUU) has commended JAMB for blacklisting 48 Computer Based Test (CBT) centres used for the 2017 UTME.

The President of the union, Prof. Biodun Ogunyemi, told the News Agency of Nigeria (NAN) on Thursday in Lagos that the owners of the blacklisted centres should also be prosecuted.
The 48 CBT centres were among more than 600 centres used for the conduct of the UTME nationwide in May.
NAN reports that JAMB’s Registrar, Prof. Is-haq Oloyede , had on Wednesday announced the blacklisting of the centres for alleged involvement in extortion and `organised examination malpractice’ during the UTME.
Oloyede said the decision was taken at the end of an enlarged meeting with external examiners and other stakeholders in the conduct of the examination.
He also announced the cancellation of results of 50,000 candidates for alleged involvement in malpractice during the examination.
The ASUU boss said the development was a step in the right direction, describing it as “ the way to go.’’
“What JAMB has done in that respect is a welcome development and a good decision.”
“I will not expect it to stop at just blacklisting of such centres.”
“The leadership of the board should go a step forward by prosecuting owners of the affected centre in order to serve as a deterrent to others.”
“This measure will further ensure that the integrity of the examination cannot be undermined,’’ Ogunyemi said.
He added that JAMB should also strive to do a thorough check on centres and their owners before engaging them in the conduct of the UTME to avoid a re-occurrence. 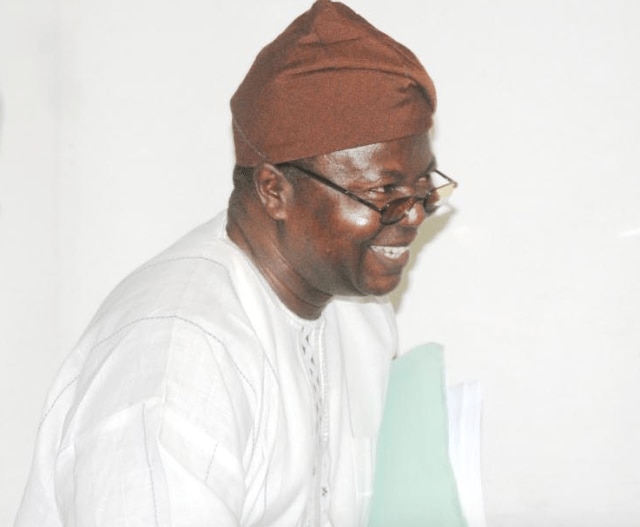