would have been another terrible terror attack,
leading to the death of many innocent students
when a Boko Haram suicide bomber recently tried
to attack University of Maiduguri (UNIMAID).
The suicide bomber was reported to have tried to
gain entrance into the University of Maiduguri
through the Department of Works on Sunday, April 9
but the attack was foiled and the suicide bomber
was shot dead by troops stationed in the school.
The public relations officer of the institution, Mr
Tanko Ahmed confirmed the incident to newsmen.
According to him, the suicide bomber had already
entered the University through the back gate around
11:00 p.m. on Sunday night before being gunned
down by a vigilant soldier.
The Works Department where the incident occurred
have since been cordoned off by security agents to
render the area safe. 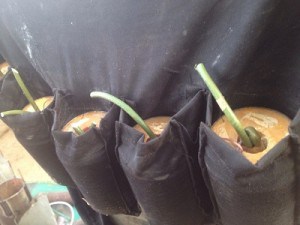