By: Amebo
In: Entertainment, OGITECH 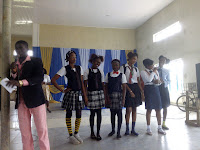 The accountancy students were reportedly having their week. Starting from 21st of April 2016 there had been different activities performed by the students in the following order;
Tue 21st – Manifesto
Wed 22nd – Election/Sport
Thur 23rd – Old School/Talent Hunt
Fri 24th – Cultural day

The students seem to feel excited as they per-took in various activities during the week.

Picture of the old school day after the cut 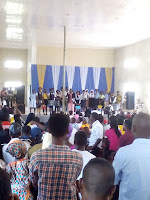 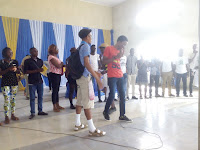